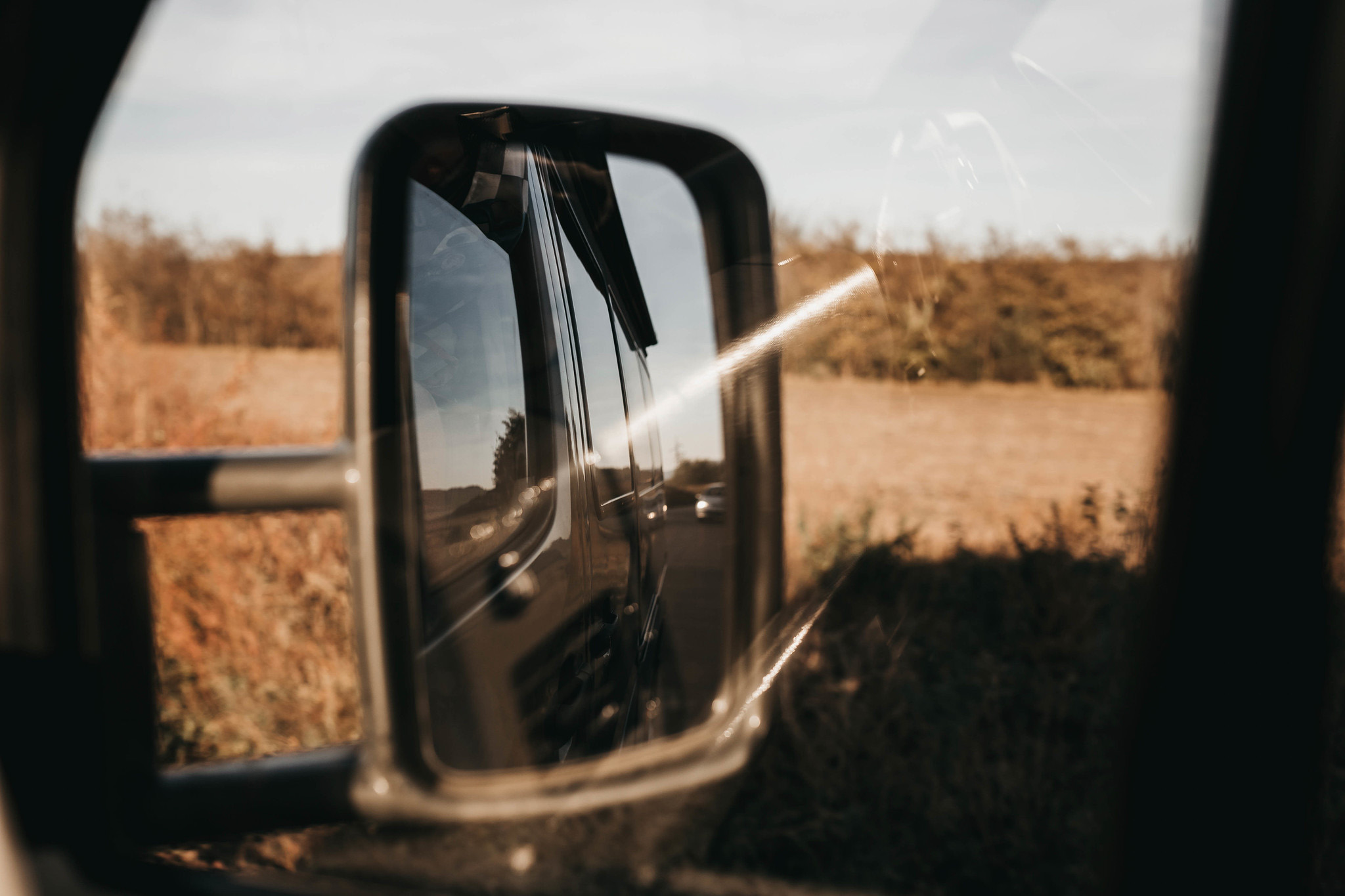 In Di Cienzo v. Attorney General of Ontario, Ontario’s Superior Court held that the provincial vision regulations regarding Class-C drivers licenses were unconstitutional. The court found that the regulations perpetuate a stereotype about the abilities of monocular individuals to safely drive commercial vehicles, including buses. The court further highlighted that the regulations, which were enacted under the auspices of safety, are arbitrary and have no connection to safety.

The province highlighted that the prohibition against commercial bus drivers obtaining a Class-C driver’s license was reasonable due to the safety risks involved. The court reviewed expert evidence from both sides of the argument and ultimately found that “the expert evidence and studies reviewed overall do not support, and in some cases contradict, the supposition that there would be a reasonable level of correspondence with the safe-driving capacities” of monocular individuals.

Many other provinces allow individuals to undergo special assessments to determine their fitness to drive, instead of Ontario’s blanket ban on monocular commercial drivers. The court points out that Ontario is not entitled to be out of step with other provinces “when its divergent choice violates constitutional rights.” The court highlighted that there is no evidence to suggest that the other Canadian provinces do not have high standards of road safety.

Based on their analysis, the court found the regulations regarding class-C drivers licenses were a violation of Ms. Di Cienzo’s charter rights. The court further ruled that the charter infringement was not demonstrably justified. Because of this, the court decided that the regulations were unconstitutional, and gave the province one year to establish new regulations that uphold road safety in the province, while not infringing the charter rights of Ontarians.

This case brings to mind a similar case from 2009 in which Ontario’s Divisional Court dismissed an arbitrator’s decision regarding a paramedic’s vision accommodation. In Corporation of Simcoe County v OPSU Local 911, a paramedic developed vision issues that interfered with the requirement that all paramedics hold a valid class-F driver’s license. In that case, the court ruled that the vision requirement was an essential element of the job and that accommodating this disability could not be done without undue hardship to the employer. As a result of this recent Di Cienzo decision, cases involving vision accommodations in the workplace may soon see differing results. The court has ruled that if the charter rights of an individual are infringed, and that infringement is not justified, the regulation will not stand.

Image credit: Reflection in the side mirror of bus.  Road trip by Marco Verch Professional Photographer and Speaker via Flickr under Creative Commons Licence