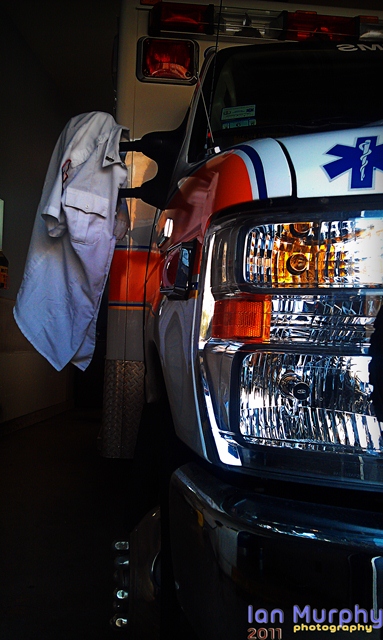 Following several unsuccessful days of bargaining in which the County of Essex demanded they agree to major concessions on such major issues as sick leave, vacation scheduling, meal breaks and hours of work, the paramedics of Essex-Windsor put their new contract into the hands of Interest Arbitrator Jim Hayes.

In a ruling released on July 20, 2016, Arbitrator Hayes rejected all of the major concessions sought by the County while awarding the Paramedics strong wage increases and additional vacation days.

This arbitration decision is a major win for the medics of Essex County and allows them to maintain their historic position as a leader for paramedic working conditions in Ontario.

The full text of Arbitrator Hayes’ ruling can be found HERE.

CUPE Local 2974 was represented by our lawyers John McLuckie and Alycia Shaw.