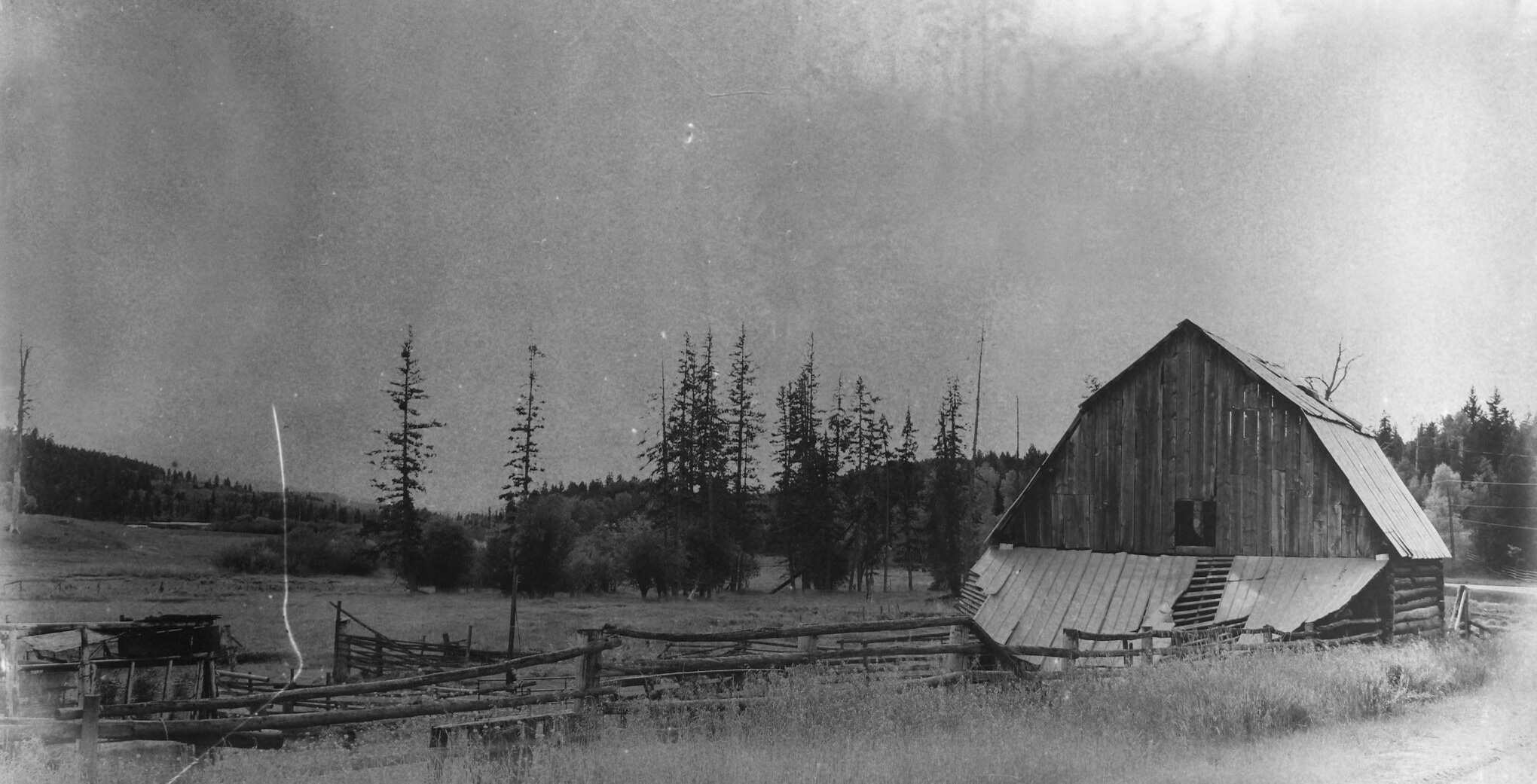 The British Columbia Supreme Court has released a decision that is notable for a large award against insurer Desjardins for its improper handling of a Long Term Disability claim.

The plaintiff, Mr. Dennis Greig, suffered an injury in 2011 and a further injury in 2014. He applied for Long Term Disability Benefits. Desjardins, as insurance plan administrator, initially accepted his application for Long Term Disability Benefits. Mr. Greig later attempted to return to work in a rehabilitation program run by Desjardins but Mr. Greig struggled with the rehabilitation program and provided Desjardins with medical information setting out concerns with the program. Desjardins ignored this medical information and demanded that Mr. Greig return to work on a part-time basis, despite evidence that Mr. Greig’s medical symptoms remained as disabling as ever. Desjardins was also demanding continuous proof that he was still disabled at his own expense, even though they knew that he could no longer make his mortgage payments and was trying to sell his house. Facing these ongoing hardships, Mr. Greig provided medical information to Desjardins speaking to growing mental health issues. The Court found that Desjardins ignored this aspect of the claim.

Desjardins’ actions had awful consequences for Mr. Greig and his family. In the absence of Long Term Disability Benefits and as he continued to struggle with disability, he declared bankruptcy and was not able to maintain the family farm. Mr. Greig was eventually diagnosed with Depression and his family were even homeless for a six-week period.

Justice Young of the British Columbia Supreme Court found that Desjardins’ actions were in breach of the insurance policy and failed to meet the insurer’s obligation of good faith in administering a disability benefit policy. Beyond liability for the disability benefits themselves, the Court found that Desjardins was additionally liable to Mr. Greig in the amount of $50,000 in aggravated damages, and an additional $200,000 in punitive damages for the bad faith they had shown in administering the claim.

The Greig decision is a reminder that insurers have a great deal of power over people who need disability benefits, and are expected to use that power responsibly. If they fail to do so, Courts may take a hard line against insurance companies for their failure to properly administer disability claims and make them pay.

If you are concerned that your insurer is not handling your claim properly, Jewitt McLuckie & Associates’ LTD experts can fight to get you the benefits you worked for. You can schedule a consultation by calling 613-594-5100 – we will be happy to see how we can help.