Recent Victories at the Social Security Tribunal Show how Unions Can Help their Members in Disability Appeals. 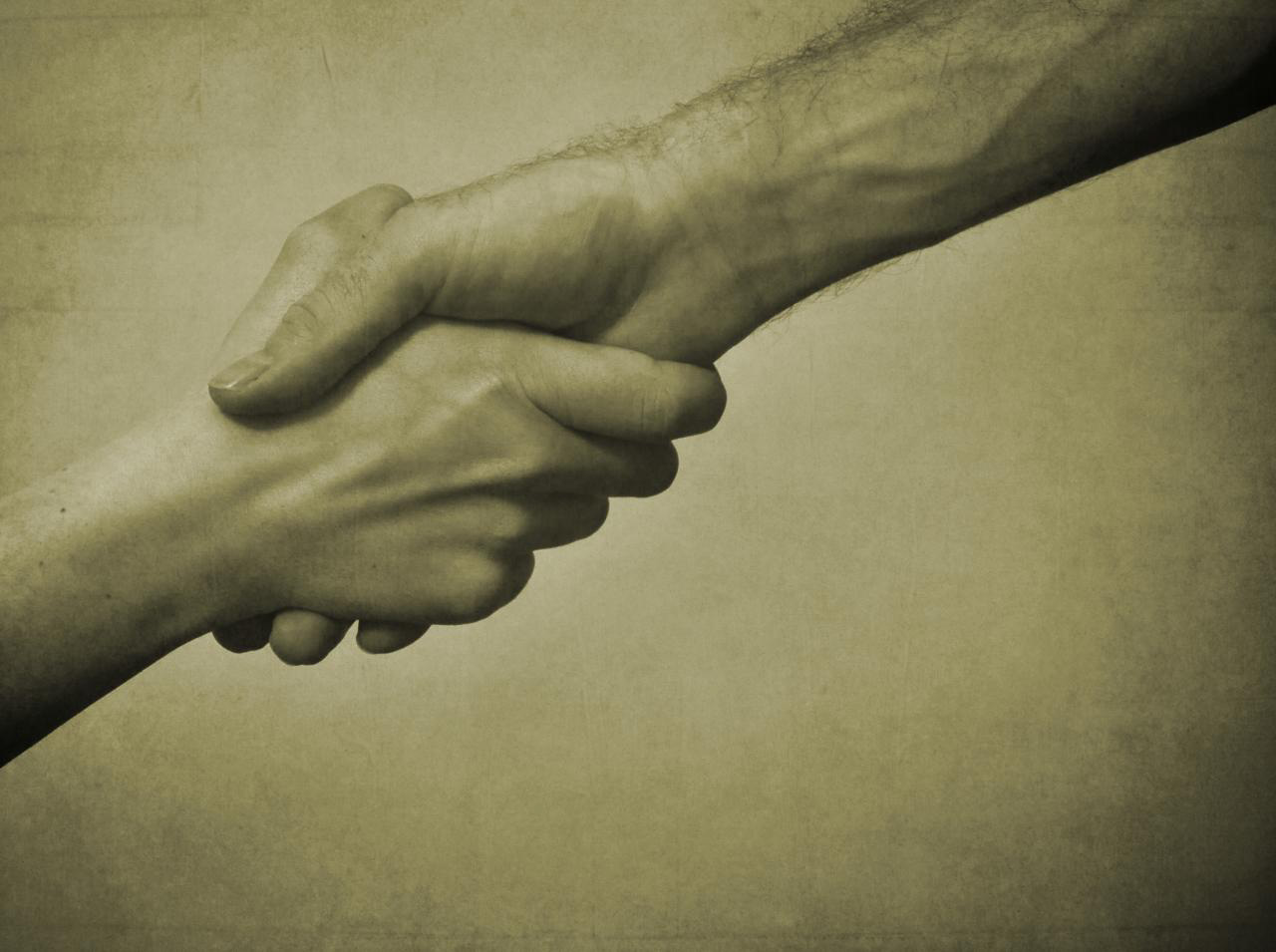 Jewitt McLuckie & Associates recently received three decisions from the Social Security Tribunal. In each of these matters, we presented evidence from the appellants’ union speaking to the union’s substantial but ultimately unsuccessful attempts to the have the appellant accommodated. In each of the decisions, the Tribunal noted the persuasiveness of the union representative’s evidence.

For example, in K.D. v. Minister of Employment and Social Development, the adjudicator highlighted the importance of the union representative’s evidence as follows:

Her testimony persuaded me that the Claimant could not perform any
substantially gainful work, not merely his usual job…Accordingly, I am
satisfied that Ms. Moore has offered real world evidence that the Claimant
was not able to work in the competitive workforce due to his medical
conditions.

Indeed, the adjudicator specifically noted that the union representative’s evidence was more compelling than the medical evidence presented by the appellant. This suggests that evidence demonstrating a union’s substantial but ultimately unsuccessful efforts to have a member accommodated in their workplace can be a valuable part of establishing entitlement to the Canada Pension Plan Disability Pension.

Detailed evidence regarding the employer’s and union’s efforts in accommodating or finding alternative work for the Appellants was given substantial weight in all three decisions. In D.M. v. Minister of Employment and Social Development, the adjudicator relied on the union representative’s evidence to conclude that:

…despite the breadth of the employer’s network and their sophisticated
program for assisting disabled employees, it became clear that he was not
an appropriate candidate for accommodation. Given his restrictions and
limitations…I am satisfied that the Claimant does not have the ability to function
in a vocational setting despite his young age.

The third of these decisions, J.M. v. Minister of Employment and Social Development, demonstrates the impact that a union representative’s evidence can have in a particularly complex case. In J.M., the minimum qualifying period had passed in 2011, while the appeal was being heard in 2019. This meant the Appellant had to establish she met the statutory “severe and prolonged” standard of disability as of 2011 and continuously thereafter. The length of time that had elapsed was a substantial challenge in this case. However, the union representative’s thorough evidence about the union’s extensive but ultimately unsuccessful efforts to have the member accommodated played a substantial role in satisfying the Tribunal that the Appellant was entitled to Canada Pension Plan disability benefits. In this regard, the adjudicator explained that this was a case where the subjective evidence was sufficient to overcome the lack of objective medical evidence supporting entitlement. He explained that this was in part due to the  union representative’s persuasive evidence speaking to the appellant’s extensive and dedicated efforts to remain at work and ultimate inability to do so due to her medical restrictions and limitations.

These three decisions demonstrate that unions may be well placed to provide valuable evidence re disability benefit entitlement at the Social Security Tribunal. This can be done by live testimony or by affidavit evidence. These cases also suggest that workers appealing the denial of their CPP Disability Pension to the Social Security Tribunal can benefit by presenting evidence of their efforts to return to active employment.

The appellants in K.D., D.M., and J.M. were each represented by Randy Slepchik.

Image credit: “hand in hand” by Tamaar via Flickr under Creative Commons licence