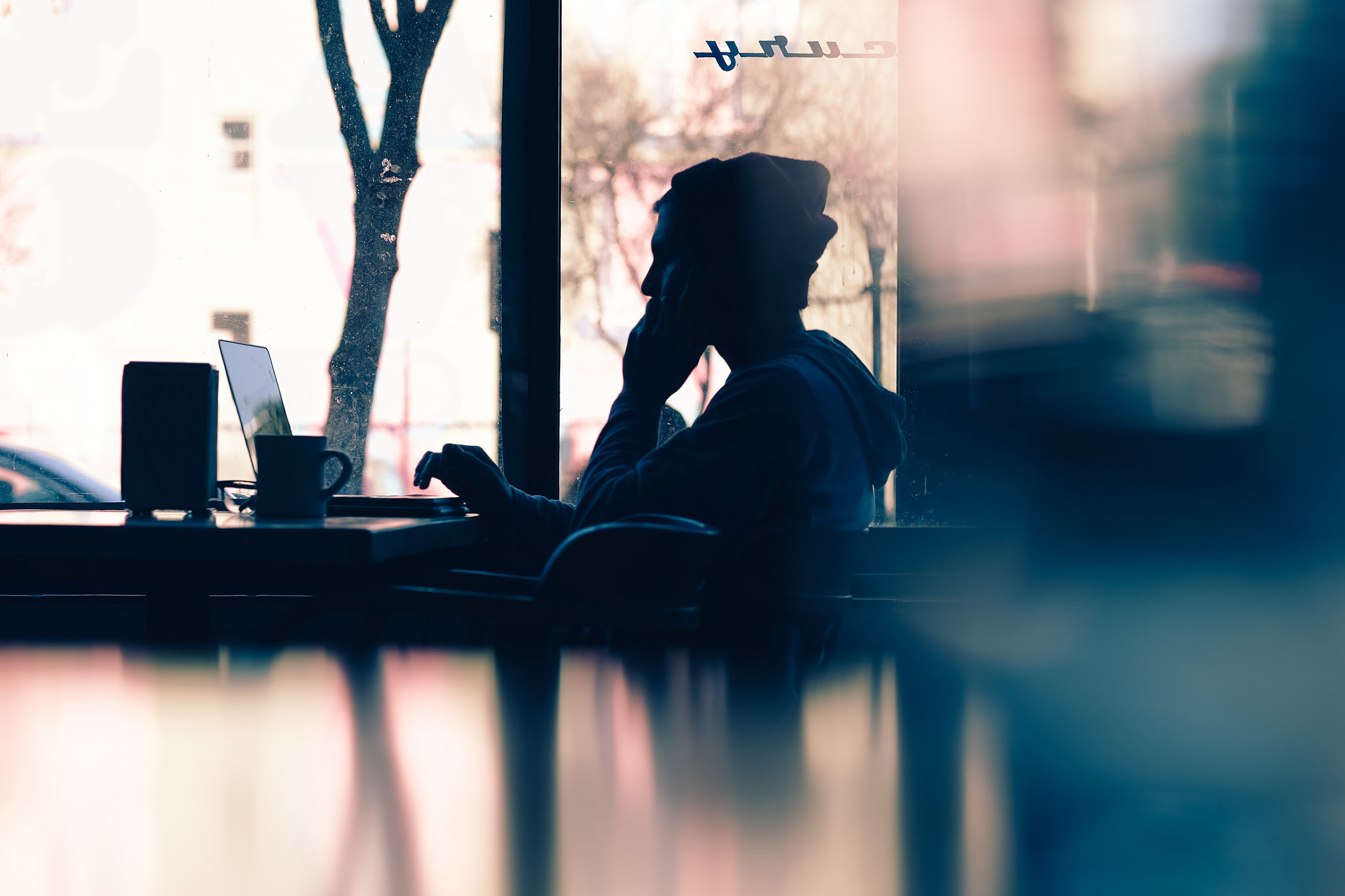 Employees in Ontario are entitled notice of the termination or pay in lieu if they are terminated without cause. The notice period may be set out in a contract, but employees can be entitled to longer common law notice periods if they do not have a valid contract.

Judges primarily apply the factors set out in Bardal v Globe & Mail Ltd, 1960 CanLII 294 (ON SC) to determine the length of notice required:

A judge’s analysis is flexible and fact-driven. Nevertheless, length of service continues to be a strong indicator of the proper notice period.[1]

As the population ages, older employees with many years of service might have to deal with the consequences of termination. Ontario courts have repeatedly held that older employees who have worked with the same employer for many years are entitled to longer notice periods.

In Ozorio v Canadian Hearing Society, 2016 ONSC 5440 (CanLII), Ms. Ozorio was 60 years old and had 30 years of service when she was terminated. Her position was Toronto Regional Director, which involved managing 65 staff, overseeing an $8 million budget, and reporting directly to the CEO. She tried to mitigate her damages by searching for a new job, but could not get a similar senior position.

The Court decided that 24 months of pay in lieu of notice was appropriate. The Court noted that while there is an informal cap of 24 months of notice, “there have been numerous cases in which older and long term employees in non-executive positions such as the plaintiff have been found to be entitled to 24 months’ pay in lieu of notice”.[2] Longer notice periods are justified for older employees with longer terms of service because of the competitive disadvantage they face in finding new employment when competing with a younger and less costly talent-pool.[3]