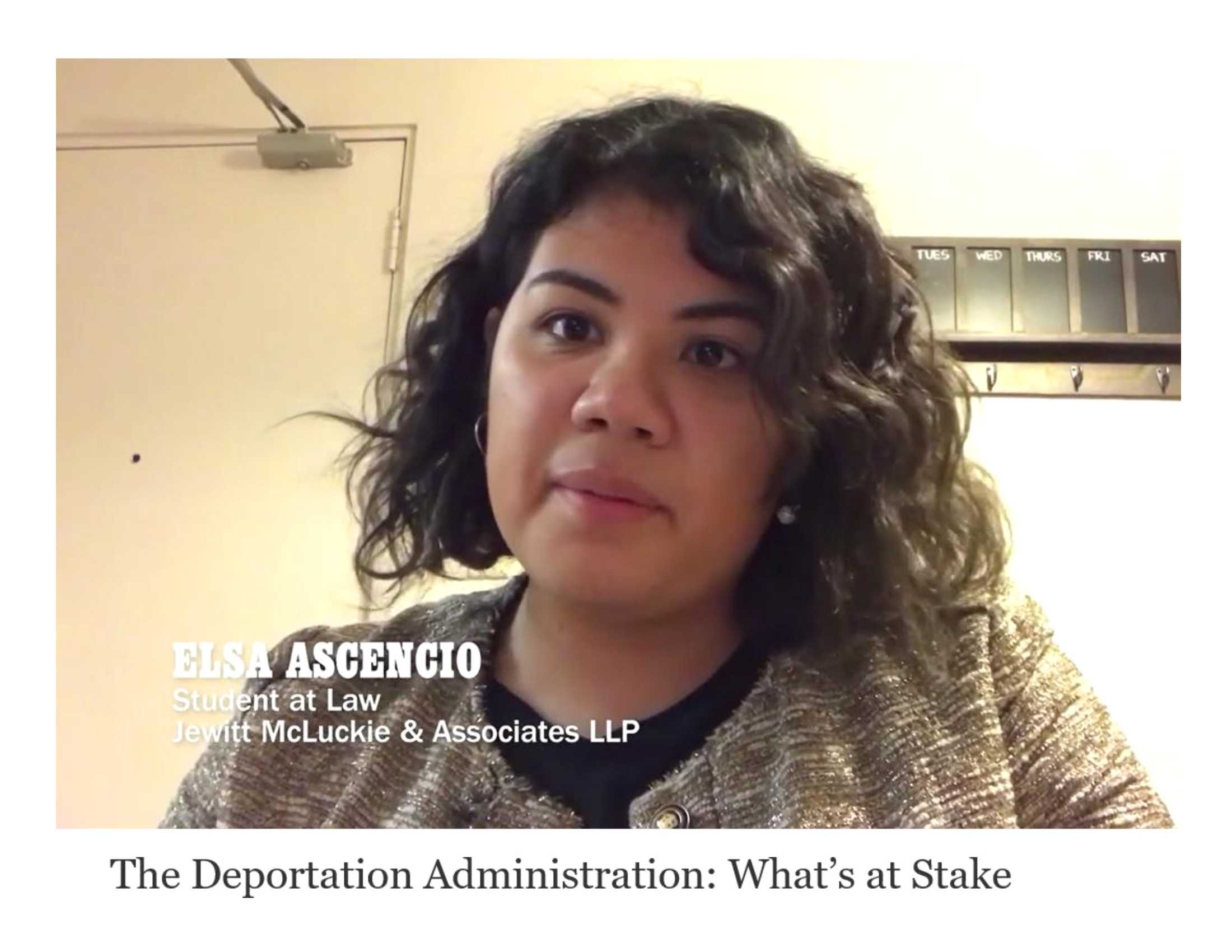 Our articling student, Elsa Ascencio, was recently interviewed by New York Magazine about the Trump’s Administration’s decision to deport 200,000 Salvadorans from the United States. Nearly 200,000 Salvadorans have lived in the States for more than a decade through the Temporary Protected Status program. The program was a response to the devastating earthquake that struck the country in 2001.

The decision will have a lasting impact on Salvadoran families across the United States because many of them have built their lives in the U.S. Our articling student, Elsa Ascencio, spoke out on the issue. Although many Salvadoran immigrants are proud of their heritage, El Salvador still faces high levels of poverty and violence among youth. As the daughter of Salvadoran immigrants, Elsa wants others to know that countries like Canada and the United States have given opportunities for immigrants to pursue their dreams. Elsa uses her story as an example. Her parents arrived to Canada as immigrants and they worked in factories to support Elsa’s dream to go to law school.

At Jewitt McLuckie & Associates LLP, we promote the advancement of human rights in our society and we stand with our articling student in her dedication to a fair future for all immigrants.